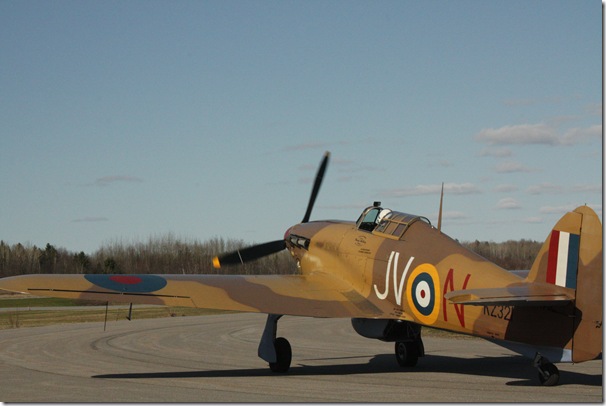 Joe Cosmano taxies out in the Hawker Hurricane

Around the hangar, springtime means training time. Take today for example; it’s a beautiful sunny day, with perfect, fluffy cotton ball-clouds in the sky, and just enough of a crosswind to make your feet dance on the rudder pedals.

Veteran VW pilots Rob Erdos, Joe Cosmano and Dave Hadfield spent the morning drinking copious amounts of coffee (that’s how you know you’re a real pilot) and briefing their upcoming Hawker Hurricane flights. In preparation for a busy season with Warbirds of the  Med, VW is increasing our roster of Hurricane pilots.

Joe Cosmano is a dedicated volunteer who, when not tooling around as a 737 Captain for Continental United Airlines in the US, spends every moment of his spare time in the summer helping out at Vintage Wings. Always keen and bright eyed, he has previously flown VW’s Finch, Cornell and Stearman (he is the Stearman Aircraft Manager) and is a fixture in the training world here at Gatineau. He has also helped out at numerous Warbird U ground schools  and already holds a type rating for the Hawker Hurricane. How does Joe feel about flying the only airworthy Mk IV Hawker Hurricane in the world?

“Extremely proud, happy and honoured. I just don’t know in which order!”

Dave  Hadfield is one of those rare breeds of men who can do it all; not only is he a talented pilot, but he also plays guitar, sings and records albums with his band. And to top it all off, he’s even a nice guy! Dave, brother to famed astronaut and soon-to-be Commander of the International Space Station Chris Hadfield (also a VW pilot), is known around VW as the “King of the Biplanes” for his knowledge and training expertise of vintage fabric biplanes. He is currently Aircraft Manager on both the Fleet Finch and P40  Kittyhawk. When not flying for VW, Dave flies for Air Canada as a 777 Captain.

And no summary would be complete without mentioning the leader of the pack, training pilot and Hurricane Aircraft Manager Rob Erdos. Rob has flown more types of airplanes than I even knew existed, and to say he is an aviation connoisseur would be a gross understatement. A Spitfire expert, Rob put in thousands of volunteer hours developing the Spitfire Warbird U, which he recently taught along with VW founder and fellow Spitfire pilot Michael Potter. For his day job, Rob works across the river as Chief Test Pilot for the National Research Council of Canada. 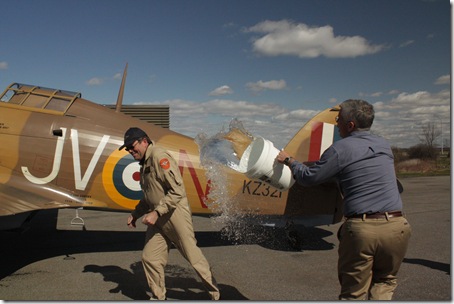 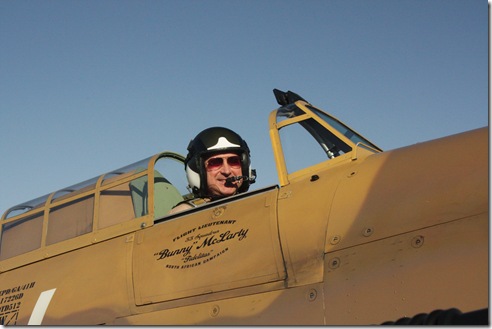 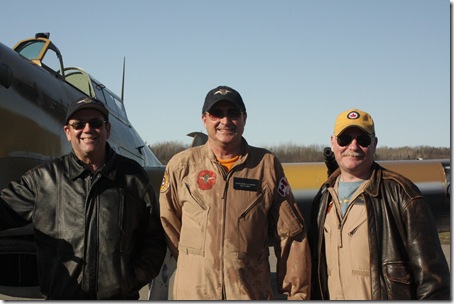 All photos by HF.